You are here:
NewsPress Room 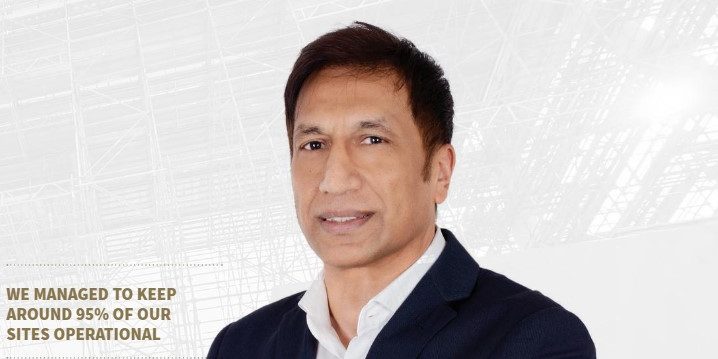 Resa Gulf Scalfolding, part os Tamimi Energy and Resa Group, is a different kind company, coming up with bespoke solutions for individual problems. It is a unique approach in what is a fairly traditional industry.

“Like most companies, we are customer-orientated” explains Ash T Arshad, General Manager at RGS, “but we also approach the industry a little differently. We offer a multidisciplined solution, frequently going outside of our sphere of product and service offering. What this means is that if there is a problem or challenge on a project, 99 times out of 100, we can support the customer. We can do this because we have a strong team locally and have access to specialists outside of our group who can assist, so we can provide a more rounded plan, instead of ‘here’s the scaffolding or ‘here’s something from our parent company’. We don’t do that. We go outside. For example, we have sister companies such as Enerco to provide generators and TAFGA who provide portable cabins and modular buildings.

“We have formed alliances and partnerships so we call on different companies, including our competitors, to provide a solution for our customers, such as Global Construction Company, and then we project manage it. So the solutions we provide revolves entirely around the customer and their specific needs and requirements.” RGS is different in several other ways, including the fact that it holds internal competitions between its designers and value management team to develop the best designs for clients. In doing so, it saves on materials and human resources and minimizes risk by introducing a health and safety perspective.

FROM DESIGN TO INSTALLATION

The company’s services are comprehensive and include the complete value chain from scaffolding structural design and analysis through to safety analysis, installation and disassembly. This broad expertise has seen RGS serve a wide range of diverse industries and market sectors, including oil and gas, petrochemical, pipeline, naval, and construction.
“Most companies just sell or rent their equipment and have no involvement with the actual contracting: says Ash. “We’re the first to come in with a high-spec galvanized product that we take all the way through, from design to installation.”

Resablok ringlock system is manufactured by Resa and is becoming increasingly popular with discerning customers. Aramco, for instance, is now very impressed with the system, having seen it in operation for many years, and tends not to want to go back to some of the older systems such as ‘cuplock’ and ‘tube and fitting.
“The older stuff still does a job”: Ash says, “but it looks tardy and worn out because it’s not the same quality. You can’t erect it as quickly, either. We did a test on all three systems. Our system, Resablok, proved to be 50% quicker than tube and fitting and 30% quicker than cuplock.

RGS operates in both the industrial and construction sectors and now has its eyes set on getting involved with some of the Kingdom’s giga-projects. These include NEOM, the Red Sea Project, and Qiddiyah – projects that will run for the next six, seven or even ten years. “This is something we are aiming for, as well as other sizeable projects, including major shopping malls and other big developments: Ash says.
Of course, moving forwards has not been easy for anyone over the last year, yet those with a bit of forward planning have prospered better than most, as Ash explains: we did remarkably well with the Covid pandemic. We were fortunate enough to realize that things would go downhill, and we understood there was a risk to the business. So I chaired a very small – four/five people – committee for risk analysis, and we quickly identified the areas that were a risk to us, not least that we had different projects in different cities. lt was almost impossible to travel at one stage. So we put men and materials into sites that we thought might go into lockdown. lt was a calculated risk. Thankfully it paid off with projects that wanted to keep going, such as Aramco, SWCC, Sadara Chemical Plant. We managed to keep around 95% of our sites operational. We minimize the impact, but it’s all to do with forward planning.”

As with most businesses, RGS suddenly found itself having lots of meetings via Zoom and had to realign its sales approach and rethink its marketing to stay in touch with its customers. But, as Ash explains, the company was adopting new technologies before the crisis: “We had started to roll out a collaboration and communication tool that connects employees via an internal social network. We are also digitizing our handover certificates. So basically, once we build our scaffolding, the customer needs a copy of the certificate and can easily access a digital copy directly from our system.

‘Going the extra mile’ has not gone unnoticed either. The company has received two awards from Saudi Aramco; for health and safety and scaffolding performance. And this constant quest for excellence and a pointof- difference has seen RGS post an increase in business revenues by 32% in 2020, driven by continuous improvement program and a genuine desire to exceed expectations.
“2020 turned out to be remarkable; we managed to pay out bonuses and keep our staff happy amidst the Covid-19 pandemic. Now, in 2021, the bar has been raised, and the first quarter has been good. I think 2021 will be good in general, and in 2022 I believe the construction sector will improve.

This is where we’re looking to balance our portfolio of market segments. We’re too heavily focused on industrial at the moment and want to shift increasingly over to construction as we have specialist products to suit this sector. As we do that, the market should open up. The future is quite exciting for RGS,” Ash concludes. 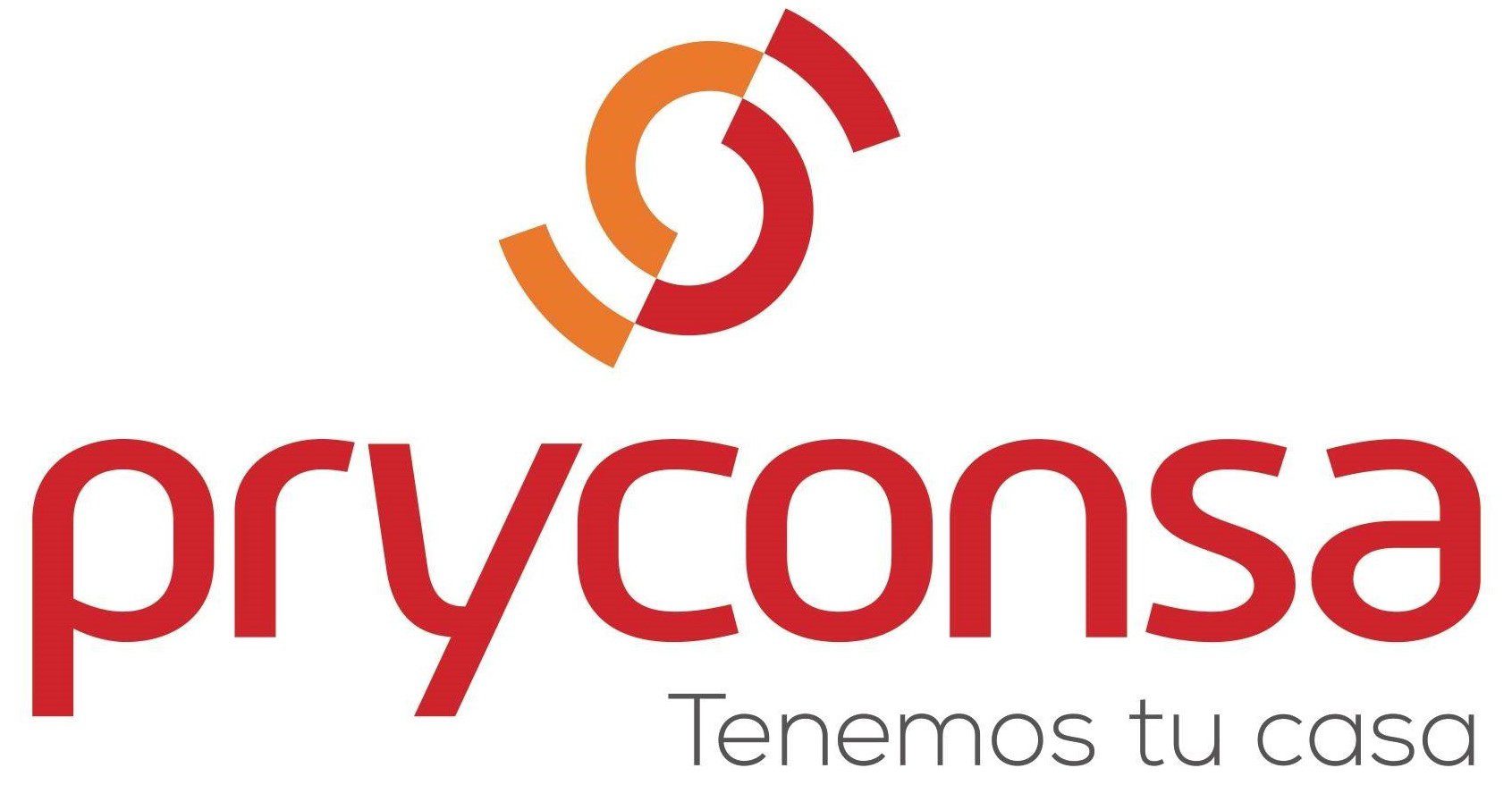 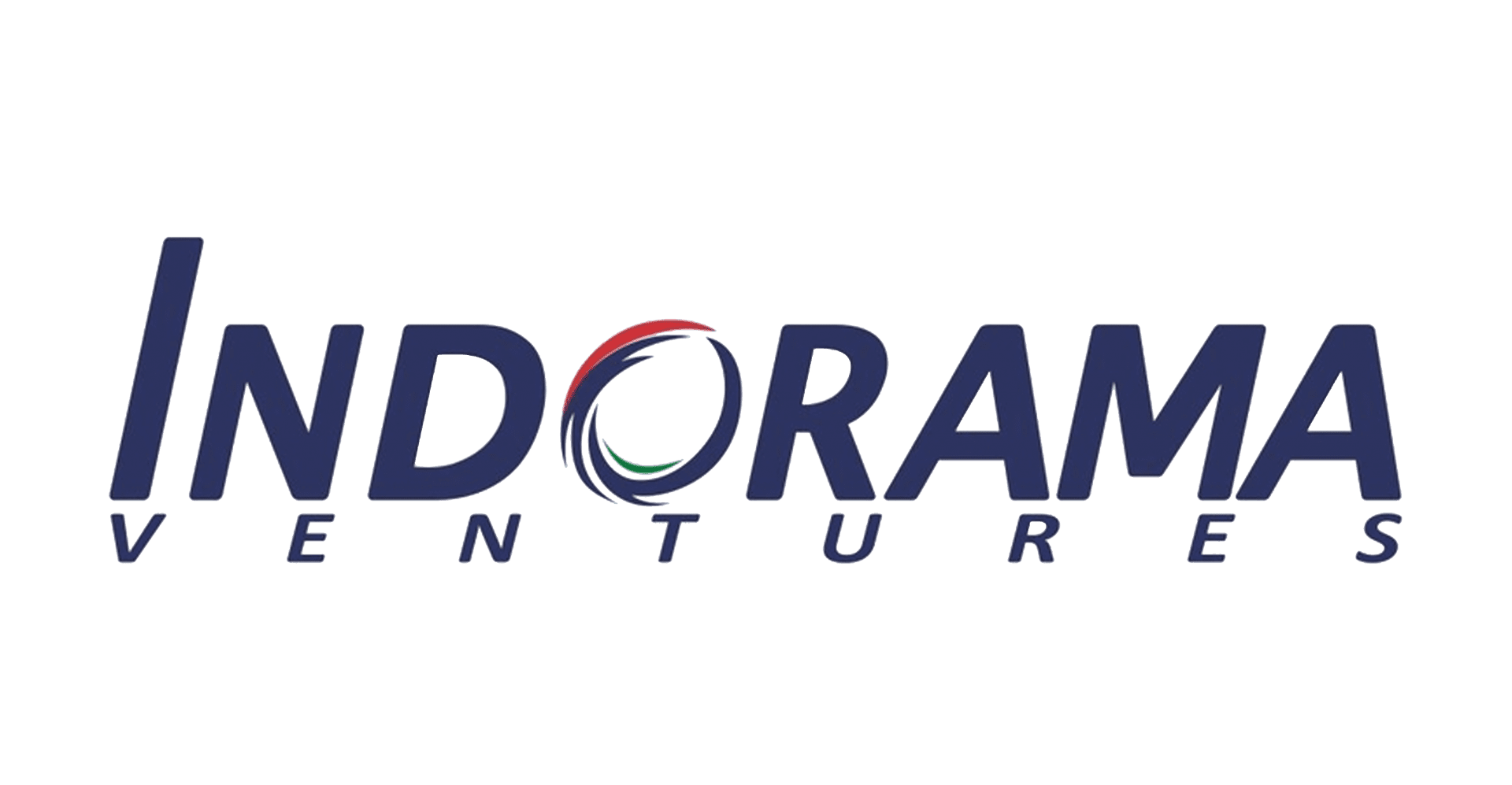