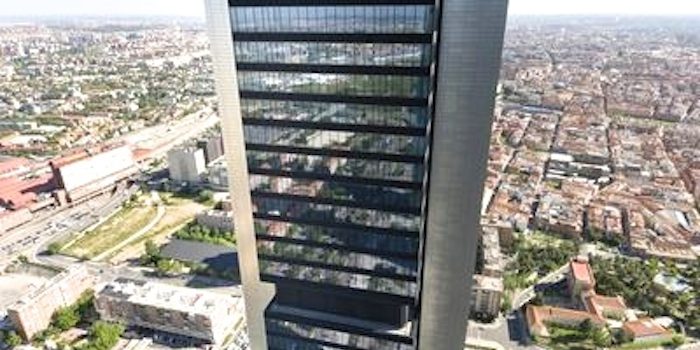 Today we would like to share with you one of the highest elevation projects carried out by Resa Group so far. Like the Chrysler Building we talked about recently, we have also been involved in the construction of major skyscrapers in Spain, such as the Torre Cepsa. 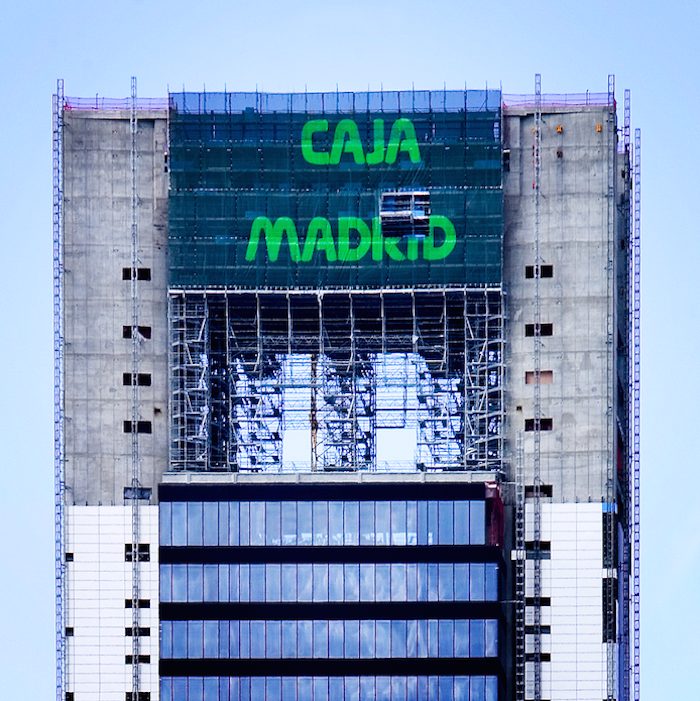 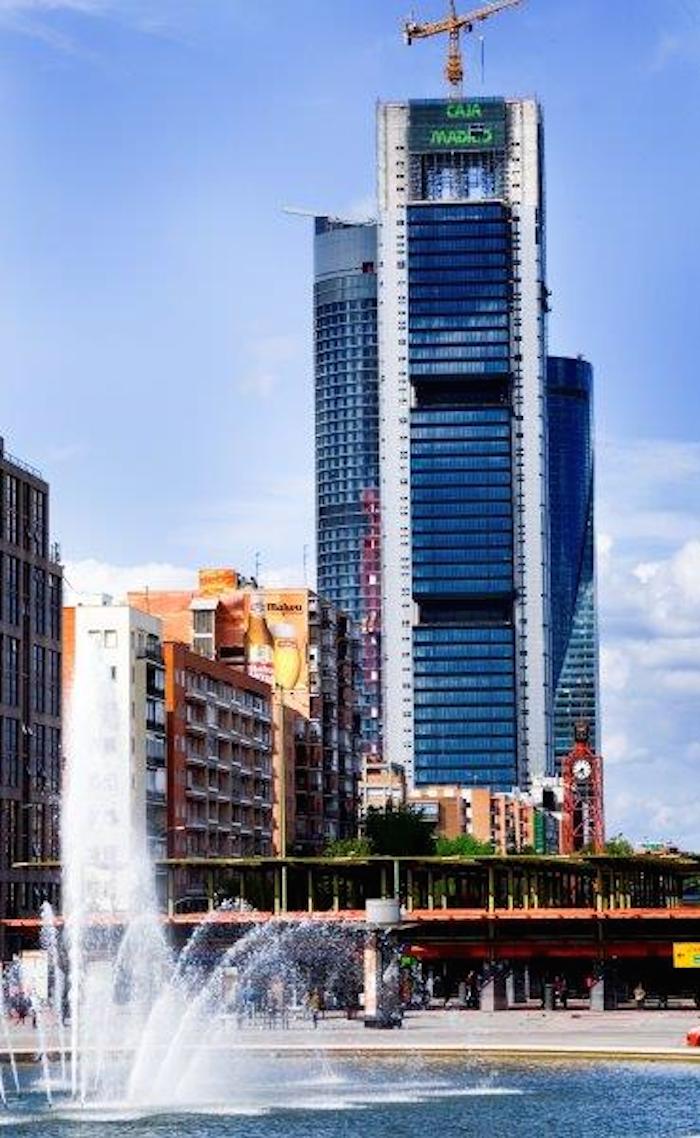 The Torre Cepsa, inaugurated on May 5, 2009, is a 248.3-meter-tall skyscraper located in the Cuatro Torres Business Area of Madrid. It is the second tallest skyscraper in Spain (only surpassed by the Torre de Cristal), the 4th tallest in the European Union and the 14th in all of Europe.

Resa Group participated in its construction through our client Gerens Management for Repsol YPF. In 2007 we placed internal birdcage scaffolding at the top of the tower at a height of 230 m for cladding installation, using multidirectional Resablok scaffolding at all times. 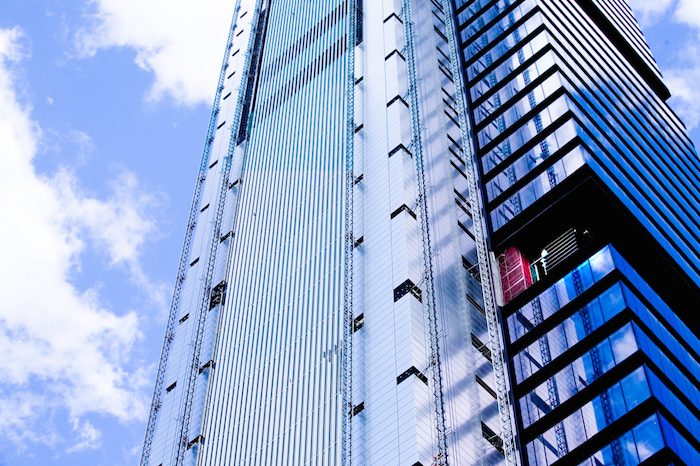 The building, also known as Torre Foster after Norman Foster, the architect who designed it, has been subsequently named after its different owners. Thus, it was known as Torre Repsol until 2007, Torre Caja Madrid until 2013 and Torre Bankia until 2014.

The 248-meter skyscraper comprises a total of 49 floors. The entrance hall is 13.85 meters high, equivalent to four floors. The structure of the building, which weighs 11,000 tons, is made of steel, and the façade is cladded mainly with glass in office areas and stainless steel plates in concrete cores. The ground plan is rectangular. 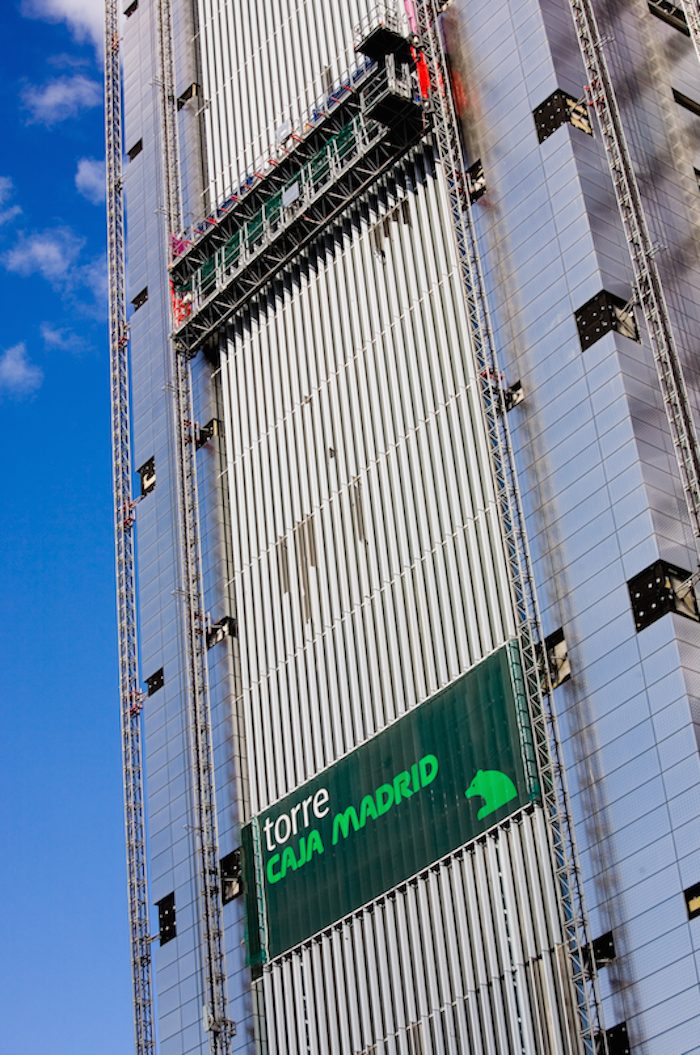